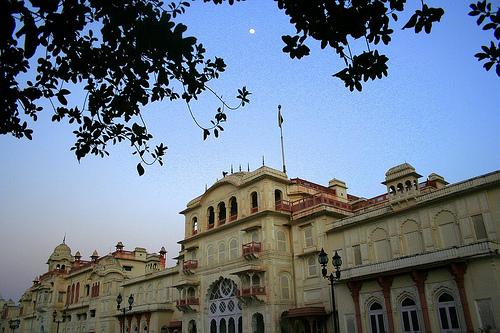 Patiala, the land of Maharajas and a royal city is widely known for its ‘pagri’, ‘dresses’, ‘peg’, ‘Jutti’, , Reshmi naale, ‘Patiala sahi salwar’, folk songs, dances like Gidha and Bhangra and food like ‘Makki de roti’ and ‘Saraason da saag’ in its traditions and culture. Patiala formerly known as ‘Ala De Patti’ because Baba Ala Singh was the founder of this place. In 1763 Baba Ala Singh laid the foundation of “Quila Mubarak and the city is built around it. Patiala, an erstwhile princely state and a district headquarters of Punjab are situated in the Malwa region of Punjab.

Patiala is relatively a young city, a few years more than two centuries old. It was His Highness  “Maharaja Bhupindra” Singh (1900-1930) who had given Patiala a prominent place in political map of India and, in the field of international sports. Most of the buildings with splendid architectural designs were constructed during his reign. 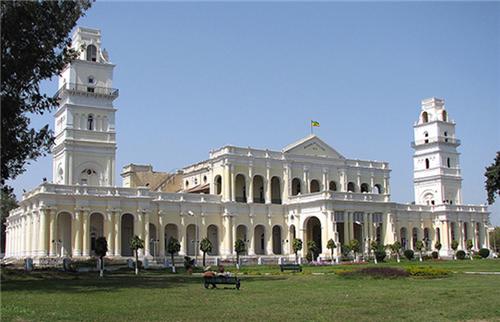 The first settlers of Patiala were the Hindus of Sirhind, who opened their business establishments outside the Darshani Gate. The lower caste got settled on the peripheral areas of the Patiala city now known as Chur Majris. As in all the medieval towns, there were separate localities of dancing girls. Dharampura Bazar was one such in Patiala, which was frequented by the ruling elite. After the partition of India in 1947, a large number of refugees from west Punjab came and settled in Patiala district.
Narendra Singh (1845-1862) fortified the city of Patiala by constructing ten gates around the city. The royal house is now headed by Sukhbir Singh Badal and Prakash Singh Badal who also served as Minister of Patiala from 2007 to 2012. Also they are still considered as cultural and political icons in Patiala. The complete district of Patiala is sub-divided into 5 sub-divisons/tehsils with total of 942 villages. It consists of  8 blocks Samana, Patran, Nabha, Rajpura and Patiala. It also has 3 sub-tehsils.

Patiala offers varied choices for accommodation from guest house/rooms to budget and luxurious hotels. Deluxe hotels normally costs you from 800 to 1500 Indian Rupee. One can go for Dhillion hotel Residency having only 5 rooms, or go for Fly Over Classic and Narain Continental hotels having over 30 rooms. Economy hotels include Harpavittar International, Kaka International and Corner Bar. 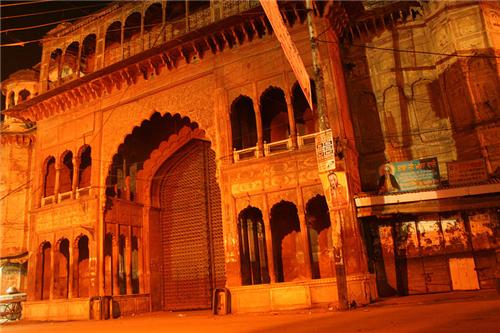 The must watch places in Patiala are mentioned below:

Patiala Municipal Corporation (PMC) is the local body responsible for governing, developing and managing the city. (PMC) is further divided into 50 municipal wards. Patiala Development Authority (PDA) is an agency responsible for planning and development of the greater Patiala Metropolitan Area, which is revising the Patiala Master Plan and Building Bylaws. Patiala Development Department, a special department of the Government of Punjab, has been recently formed for overall development. Patiala consists of three assembly constituencies: Patiala Urban, Patiala Rural, Sanaur. 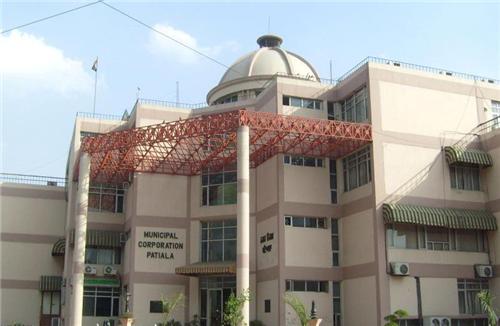 The district forms a part of the Indo- Gangetic plain and consists of three types of region:-

The complex drainage system of the city consists of canals and rivers. The river Ghaghar is the most important water channel of the district. It is a seasonal stream, remaining dry during most part of the year.  However, during the rainy season, it’s often flooding the adjoining villages, causing damage to crops, etc., and at times to houses and human lives as well.

Along with the natural drainage system, the district also has three important canals- The Bhakra Main Line canal, the Nawana Branch, and the Ghaghar Link. Patiala district was a water scarce area before these were created. These canals have helped to transform the fields into fertile, double-crop lands. 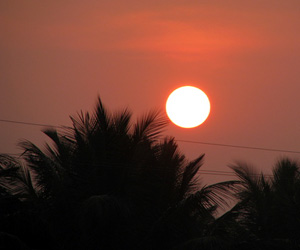 The Climate here is typical of Punjab plain i.e. very hot in summer and very cold in winter. The district is generally dry and hot, with monsoon lasting three months.

Both summer and winter are severe. May is the hottest month and January is the coldest month in the district. Rainy days are quite appreciable, as on an average there are close to 61 rainy days.

Patiala has one of the highest number of vehicles per capita in India. It has wide and well maintained roads and parking spaces all over the city. It is connected to cities like Chandigarh, Amritsar, Delhi etc. by road and rail as well. It is also connected to Ludhiana, Jalandhar and Amritsar via state highway.  The nearest domestic airport is Chandigarh Airport which is approximately 62 km from the city. 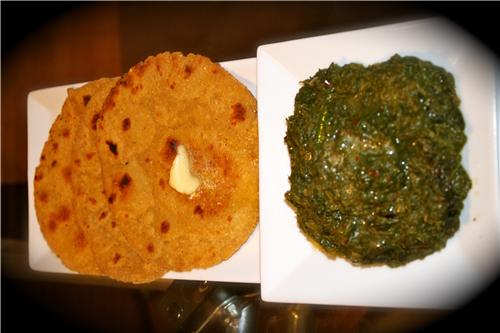 When talking about Patiala, how can we forget about the traditional and exotic flavours of Patiala. Patiala provides varied choices to food lovers. From well-known mutton dishes and exotic chicken to paneer and Makki-ki-Roti, Patiala is simply fascinating when it comes to food.  The famous local/street food places in Patiala are:
One can also visit the famous restaurants of Patiala offering exotic dishes in Indian, Chinese, etc. if one can shed little extra for good food. Such as Hotel Dhillion Residency restaurant, Kobe Sizzlers, Suraj Fast Food, Buns ‘N’ Bunnies (Chinese).
One of the most well-known name for sweet in Patiala is Gopal’s Sweets, who not only specialises in varieties of mouth-watering sweets but also caters to Namkeens, Bakery items , Restaurants etc. It is famous for its Kalakand, Rasmalai, Anjeer Burfee, Honey Almond Delight.

A truly amazing place, Patiala has a rich historical relevance and great history. An important city in Punjab, it has great political relevance as well. Reflecting the liveliness of Punjbai culture, there is great variety in food, tradition and hospitality in Patiala.