Patiala has had rulers who have always had a very keen interest in Sports. During different periods, noteworthy contributions have been made by them in the field of sports. Patiala in Punjab has been home to a number of Sports personalities as well. 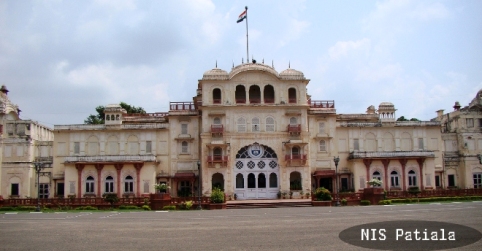 The Netaji Subhash National Institute of Sports is a symbol of the sporting initiatives taken by the government in the direction towards sporting excellence in the country. The institute has the distinction of being Asia’s largest sports institute. It was established with a view to improve the standard of coaching in Indian Sports. It is housed in the sprawling complex of the Old Moti Bagh Palace built by the royal family of Patiala. The institute came into existence on 7th May, 1961 under the aegis of the Government of India. It was rechristened as Netaji Subhash National Institute of Sports (NSNIS) on 23rd January, 1973.

Objective and Facilities Provided at NSNIS

The institute was established with a view to develop the coaching structure in India and follow a more scientific approach towards sports. It was set up to bring in coaching excellence as well as develop new talent in sports.

Facilities in the institute are plenty and can be compared with any world class institute of Sports. The complex is spread across an area of 268 acres.

Accommodation in Netaji Subhash National Institute of Sports in Patiala

The institute is a pleasure in terms of the accommodation it offers. There is plenty of space for coaches, players and academicians alike. The institute boasts of 4 hostels and there are a total of 115 rooms for various categories of inhabitants of the institute. In addition to this, there is a Guest House for visitors and has a conference hall and a lounge.

Training and Recreation Facilities in NSNIS 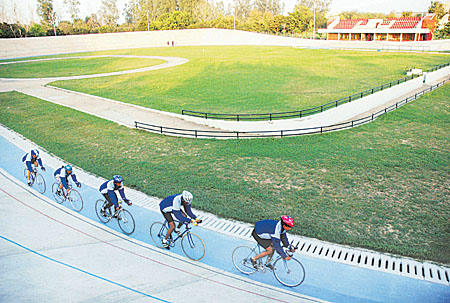 The training facilities in NSNIS are comparable to any other world class facility in any corner of the world. It lays a certain benchmark in Indian Sports facilities. The institute has a swimming pool, a gymnasium, multiple indoor halls, cycling velodrome, conditioning units, squash courts , athletic track, outdoor courts and grass as well as synthetic hockey fields.

There is also facility of sauna bath and steam bath for the fatigued players to provide rest and recovery from a hard day’s regime.

In an attempt to garner a mass interest in sports among the youth of the country, the NSNIS launched a unique scheme called the ‘Come and Play Scheme’. The scheme also aims to leverage the available sports facilities: 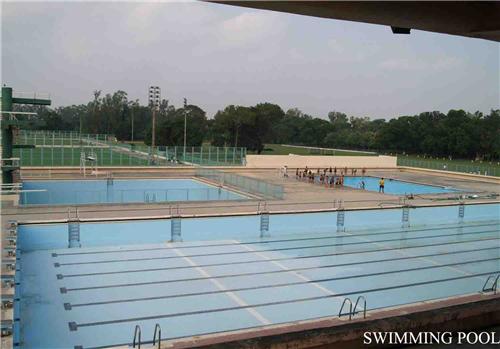 The following sports categories come under the scheme:


Organization of National Camps by NSNIS

One of the other important functions of NSNIS is to organize National Coaching Camps. It is a very important duty as these camps are organized as an important precursor to prepare for International Sports Events. The Sports Authority of India is responsible for these camps and these are organized for Senior Nationals as well as Junior Nationals. The sports persons are provided various facilities such as free training and lodging, training kit etc for the events.